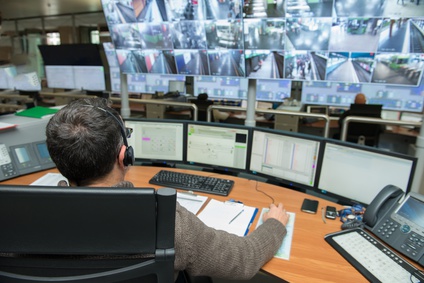 While making the choices, you should be properly aware of what exactly they do and how do they differ, to start off let us have a look into DVR security systems.

The DVR replaced the previous model of multiplexer added with VCR. The previous model supported three hour long tapes with twenty five images per second while that playback had to be done through the multiplexer. With time and faster processors came along DVR which can record up to 480 IPS, the storage of thirty days can be turned to sixty or ninety as one desires. And this system brings the new feature of recording only when there is any motion in the place, called Video Motion Detector (VMD) and that saves up a lot of space creating a lesser load on the memory bank. With the pros of DVR security system comes the cons.Hard drives which might easily fail can compromise a bunch of important surveillance footage. The maximum resolutions offered by them remained around 640x480, which is VGA quality. The medium quality videos leave doubts about which can quite often be a dead end in an important point of the investigation in Greensboro, NC. DVR system is hard to update owing to the video cards, software and the operating system.

The limitation in a DVR is that it compresses the live video feeds analogously while storing them on the memory disk. The NVR holds back digital images which are not yet compressed from the IP camera. The NVR is a better recorder than the DVR which at times can cause lapses. The NVR apart from being such a great recorder supports all video resolutions up to 1080p giving the users great view of what is happening. Being less expensive than the DVR systems due to the absence of cables, at the time the NVR system is preferred. The system provides great changeable memory disks. The systems come with a very user-friendly format and user interface and the touch screen feature adds to the user friendliness. Videos can be copied from the system to a personal hardware or PC for further investigation.

Which one to buy?

The NVR records better with a more stable connection which is through a network switch or router in other cases. The transmission process is one of the more striking features in the difference between the two. The NVR system provides the customers with better quality, better transmission, high definition videos and is less expensive than its only competitor in the Greensboro market. NVR is a more common choice among customers.