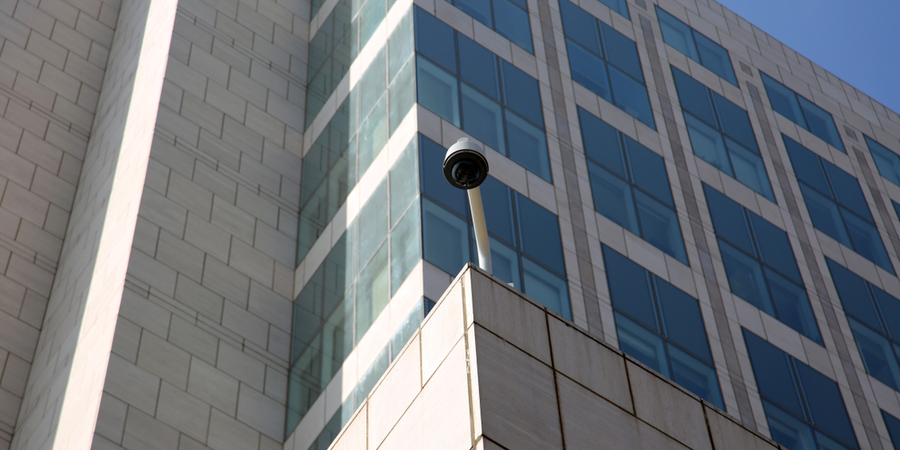 Courthouses in Greensboro find themselves subject to all forms of crimes, ranging from simple vandalism to violent acts that could turn deadly fast. Today’s courthouses and courthouse staff need to be kept safe and that can be accomplished by implementing a video surveillance system throughout the building. Security in a courthouse is an intangible quality. If you have no security you can measure its effectiveness, but a good security system is impossible to measure, the benefits are multiple.

There are several benefits to having security cameras in a courthouse, including:

Regulations for video surveillance cameras in the courthouse vary from state to state and specific circumstances. However, there are some regulations that are common and help protect the right to privacy and confidentiality. For example, video surveillance cameras cannot be placed in restrooms where privacy is expected. A knowledgeable security professional understands the laws in NC and will design a system that protects everyone’s rights.

When you are determining where to place your courthouse surveillance cameras, it is always good to meet with your security vendor and walk around the perimeter of the building, the parking lot, and each area of the building inside. Then consider the following questions:

For optimum protection, surveillance cameras should be placed at all entrances and exits of the courthouse, video surveillance for all public areas such as lobbies and hallways. Installing security cameras in each courtroom will allow you to monitor all activity and collect visual accounts of any threats or outbursts.