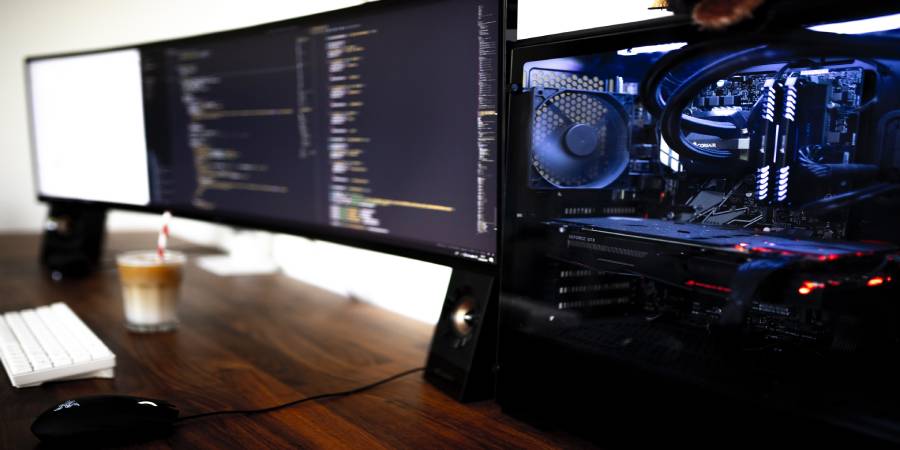 While the research often sends a person's mind for a loop, believe it or not, most burglaries happen in the summertime. It is not during the winter when persons have presents under the tree. Rather, the numbers usually start to climb between the months of June and August. Perhaps, it is the heat that sets the criminals off. Then again, the inclining numbers could be from something else. It is really anybody's guess.

Lots of folks believe that thieves wait until nighttime to strike. However, the truth of the matter is that the majority of break-ins take place between the hours of 10 am and 3 pm. That period is when Greensboro residents are less likely to be home. Thus, the burglar can jimmy open a door or window, go inside, steal valuables, and skulk away without anyone being the wiser.

Also, it may come as a surprise to some people, but more often than not, burglars enter homes through unlocked doors or windows. Hence, it is of the utmost importance for people to double-check, at least, all of the locks on the first floor now and again. They will also want to examine the devices to make sure they are functioning correctly. Now, let's move on to some other tips.

Install Security Cameras Around The Property

Today's security cameras have remote monitoring capabilities. With the help of an app or piece of software, a Greensboro homeowner can receive notifications of disturbances on their smartphones, tablets, or computers. With the few clicks of a mouse or swipes of a finger, the individual can look over live feeds or recordings to determine if a break-in is actually occurring. Many times, the devices serve as visual deterrents too. So, if they are on-site, the perpetrator may not decide to act at all.

Canines can prove to be excellent burglar deterrents as well. Continual barking may alert the homeowner or their neighbors to the potential threat. Additionally, if the perpetrator attempts to go inside, they will probably get bitten. Most folks are not too keen on the idea of sustaining puncture wounds or deep lacerations from a dog bite. Therefore, if you are an animal lover, why not knock out two birds with one stone? The pooch will provide you with companionship as well as security.

When a person has to go out of town for a weekend or week, their house could become a burglar's target. Thus, it is a good idea for them to take certain precautions to make thieves think someone is home. For starters, if an individual is taking a plane wherever they are headed, he or she should think about leaving their car in the driveway and having a friend drive them to the airport. Plus, especially when it comes to extended trips, the homeowner should ask the post office to hold their mail for them until they return. They should also have newspaper deliveries put on hold.

Are you in the market for a top-of-the-line security system? If you answered yes, don’t hesitate to give us a call.