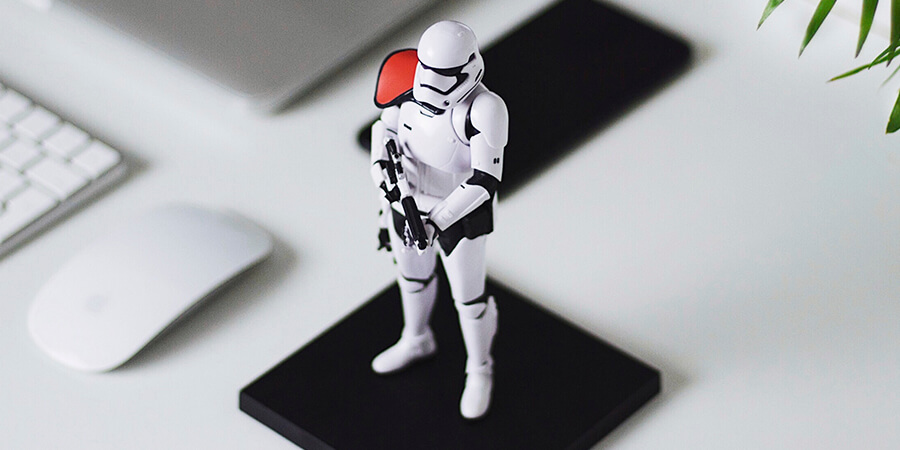 Home security has transformed over the past decade or so.  Old systems used to require extensive rewiring in Greensboro, NC homes so all the sensors and cameras could get the power they needed, and even then most systems only offered contact sensors that went off if someone opened the door and didn’t punch the right code into the security panel fast enough.  Today’s systems are much more sophisticated, and they’re also much cheaper to install.  It’s because of technologies like the following that the landscape of home security has shifted.

Every old-fashioned CCTV surveillance camera needed two cables:  one for power and one to send the signal back to the recording center.  Many of today’s cameras are completely wireless:  they can send their feeds through a Wi-Fi internet connection, and they can run on rechargeable batteries.  Other sensors can also connect to the security system with wireless connections, which means you don’t have to remodel your house to install a new security system.

Old CCTV cameras captured muddy footage in standard definition, which means you couldn’t make out many details unless the person on screen was right in front of the camera and looking directly at it.  Today’s cameras are almost all HD or higher in quality, and that gives you the ability to see more details and even zoom in on distant objects while keeping enough detail to make out words and facial features.  Some cameras also come with infrared modes that can capture the same image quality in the dead of night.

Between lowering prices and advancing technology, you can get home intrusion sensors that are much more advanced than what you used to see in Greensboro, NC.  Infrared laser beams can detect when doors open and close without leaving any wires vulnerable to an outside intruder, and glass-break sensors will go off if they hear someone smash a window  even if it’s across the room or in another part of the house.  Home security systems can also integrate sensors for other kinds of disaster like smoke detectors, flood sensors, and carbon monoxide sensors.

The same technology that’s making home security cheap and effective is doing the same thing for home automation.  On top of that, home automation and home security are compatible with each other and can share the same apps and control systems.  This means you can lock your doors, arm your security system, and check up on your camera feeds using your smartphone instead of needing to dash over to your security panel all the time.

Advancing technology has made home security easier to install than ever, and that’s true even if you decide to get a system with advanced features like 4k image quality, overlapping burglar sensors, and electronic locks with biometric fingerprint scanners.  However, you still need to keep track of prices if you want to make the most of your budget.  That’s why it helps to contact a local security company in Greensboro, NC and have them help you choose the perfect set of security features.