Commercial Burglary Is A Bigger Risk Than Ever 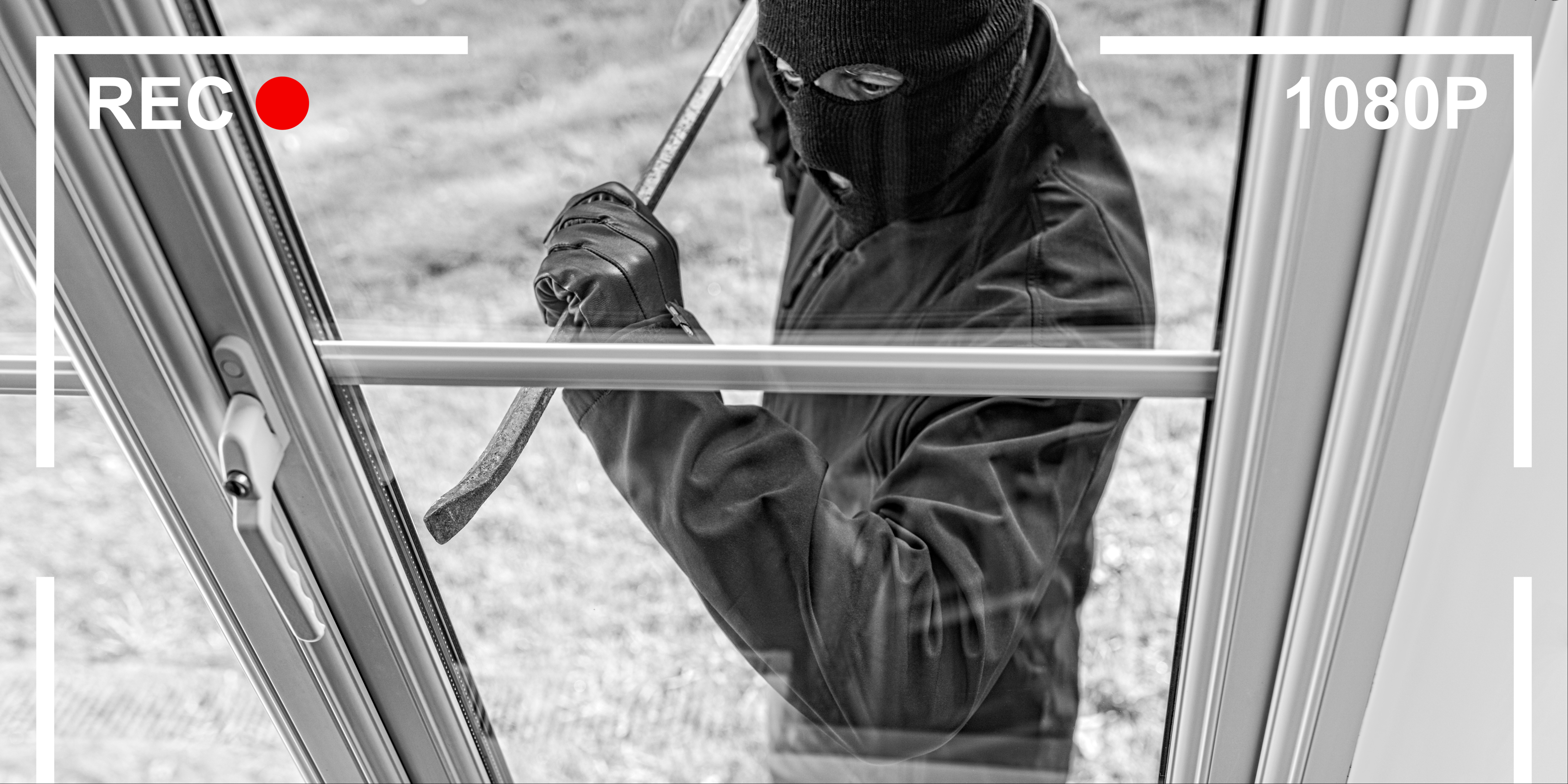 For people that live and work 2020 has brought about a lot of significant changes, primarily due to the COVID-19 pandemic. One of the most common readjustments is the idea of people working from home as this type of guidance provides more health and safety and grows in popularity.

What Is Commercial Burglary?

Commercial burglary is an ironic crime because, in one sense, it is often regarded as a less serious criminal offense. At the same time, however, successful commercial burglary can often result in far more significant gains for the criminal than residential crime.

Commercial burglary is when thieves target a commercial or industrial facility rather than a private residence. It is considered a less severe charge. Unlike residential robberies, there is a much lower chance of encountering a vulnerable resident, and there is no intrusion in a residential space. On the other hand, it can be more lucrative because people who target the right commercial facility can make off with many high-value items, whether that’s products destined for sales, such as televisions, or office equipment, such as computers.

Why Is There A Higher Risk?

Because of the pandemic, many businesses, especially in the early, intensive phases of a lockdown, may shut down all operations at a workplace. This is done to minimize the chances of an infected employee bringing contagion to an office full of staff with no immunity, and potentially infecting everyone, leading in some worst-case scenarios, to death.

As a result, many commercial structures have remained emptier than usual for sustained periods. In some cases, this may go on for weeks or even months. Leaving such facilities unattended for long periods leaves them more vulnerable to theft.

One of the biggest deterrents for criminals is raising the risk of being arrested and charged. Criminals are looking for easy money. Anything that makes that goal more difficult and treacherous causes them to look for an easier, less challenging target.

Security systems for commercial space are a crucial pillar for discouraging thieves. Quality security cameras record important events such as break-in time and method, while also preserving critical identifying characteristics such as height, clothing, skin color, tattoos, and other markers. The presence of alarm systems means that a break-in is quickly detected, and some kind of police or security response is just minutes away, depriving thieves of hours to safely evaluate which goods are worth taking.

If you have a commercial building and you’re worried about the vulnerability of your commercial properties; we can help. Contact us, and we can assess your facility and find ways to make it more secure and protect your investments.